Start off your day right with this creative CBD sativa bundle!

Terpene profiles that will help you stay alert and creative all day long. Read more about each individual strain in the bundle lower down on the page.

* If a strain is out-of-stock it gets replaced with another similar bud.

A sharp sativa dominant strain full of citrusy, sweet and earthy flavors. Sour Space Candy is a crossbreed of Sour Tsunami and Early Resin Berry. Great for morning and daytime use when you want to boost your mood and take on the day.

Sour Space Candy is a classic hemp strain that works perfectly for both beginners and seasoned hemp smoking experts.

The Lifter strain will offer you the feeling of peaceful energy. It has the ability to calm you while retaining a sense of focus and mobility, making it a great strain to enjoy any time of day.

While the majority of farmers growing Lifter achieve CBD levels of around 12-15%, we hunted down a source that is producing a massive 21% CBD so you’ll feel even more benefits when buying Lifter from us.

Despite its superior strength, it’s not our most potent CBD strain, but it’s definitely one of our favorites, as it contains the perfect blend of cannabinoids and terpenes to lift your spirits for both business and pleasure.

As you would expect, Hawaiian Haze CBD hemp flower will provide you with the most fruity ambience. It is a great tasting strain of hemp flower that presents a truly tropical and energizing experience, perfect for putting a spring in your step and assisting you in your daily tasks.

This tropical hybrid strain has slightly lower levels of CBD than our other strains but the rich terpene profile provides a great entourage effect that users love. A thoroughly enjoyable smokable flower which will set you up well for social events, or help to kick-start your day.

While the Hawaiian Haze hemp plant may grow more slowly than other varieties, it won’t waste any time in making an impression on anyone that has the pleasure of smoking it.

We offer quick and easy shipping with USPS. Orders placed before noon on weekdays normally get processed the same or next day. Standard shipping takes 2-5 business days from the moment the package has left our shipping center*. Please note that during times of high volume orders may get dispatched with one or two days delay.

Wholesale and large pound orders are prepared and shipped after regular customer's orders.

*COVID-19 has caused added stress to shipping and order fulfilment for the all online shops. USPS is under heavy stress and is experiencing local staff shortages. Please be aware that USPS may add a day or two to deliver your order depending on where you live and what the local post office is experiencing. Order tracking is still available but we urge you to be patient in case your order is slower than normal to arrive. We are working with USPS to get updates from the ground.

Order over $49 to get free shipping!

Besides fighting to get in those ‘pinch’ bags, it’s a wonderful experience.

My first time getting CBD dry flower. The quality of flower I received was great. Tight buds and smelled great. A few seeds in the Hawaiian Haze but still very good. This daytime bundle was a good choice, keeps me upbeat and I like to mix them together sometimes for a little extra perk! My Keurig is jealous of my Sour Space Candy!

Great to start your morning gives you that little boost you need. Taste great and burns smooth

That's great! Get your boost on

The Sour Space Candy and Lifter were great, both amazing daytime highs and were clean and smelled good. BUT the Hawaiian Haze had over 20 seeds in the bag, was stemmy, and when I went to chew on a nug to see if there was anything wrong with it, it burned my mouth, meaning pesticides or chemicals. The only redeeming quality about the Hawaiian Haze was the smell, it smelled kinda like how early Pineapple Express smelled but not as strong, if you buy this bundle just don't expect all 3 flowers to be of equal quality. Realistically, 3.5 stars but I'm rating it a 4 instead of a 3 because discounted bundle pricing. Cant really complain because of the SSC and Lifter and if it were just those 2, this would be a 5 star rating.

Thank you for your hones review Francois!

I am very sorry that HH wasn't up to the quality of the other strains. It is USDA certified with no pesticides or chemicals but the seeds and stems are not supposed to be there. We will investigate what may have happened. Get in touch and we will make it up to you :) 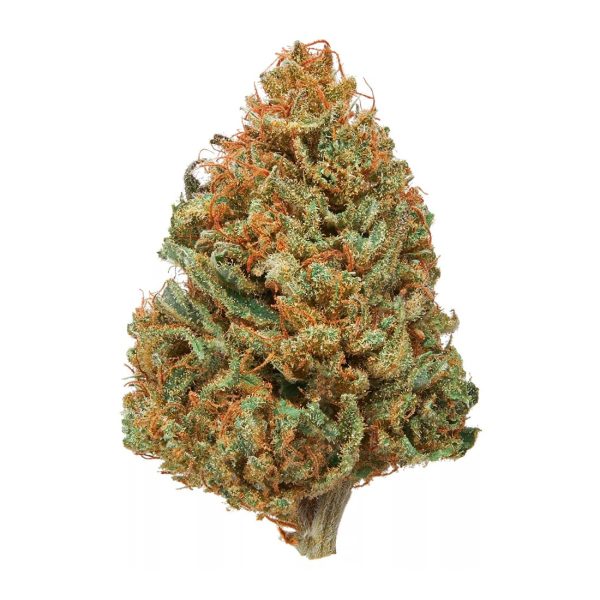 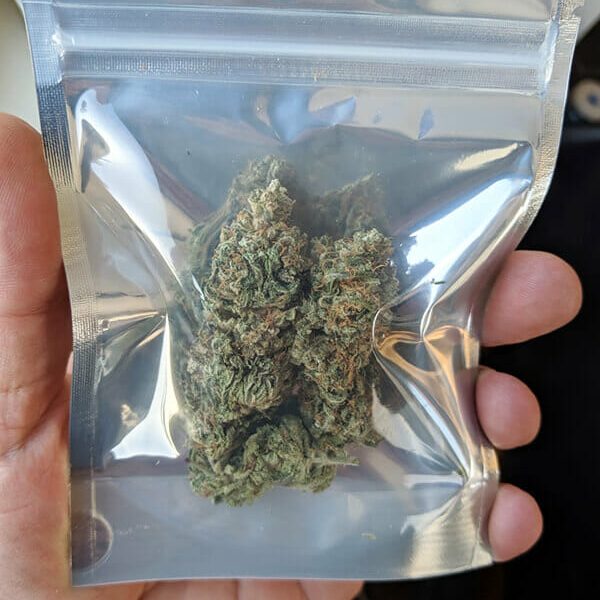 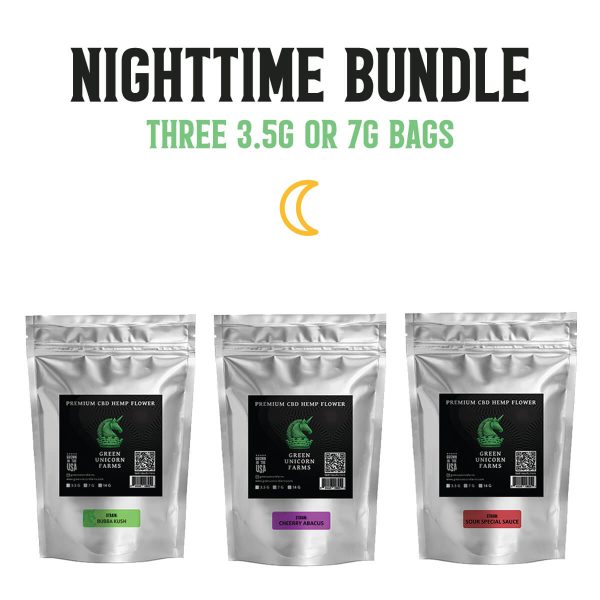 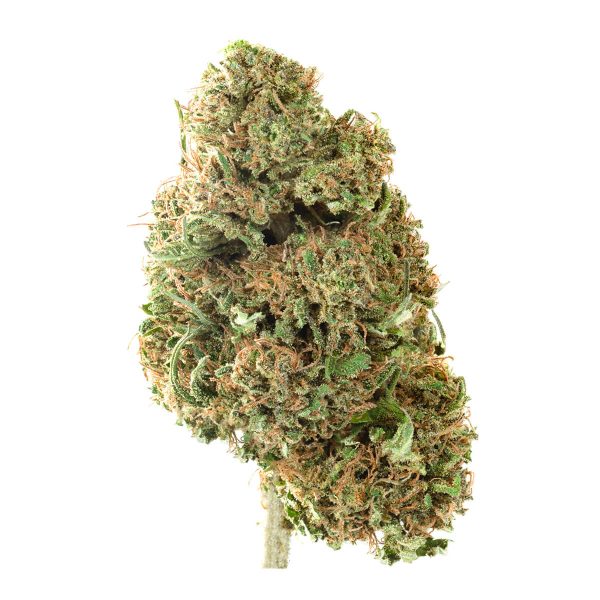 TERPENES FOR A RESTFUL NIGHT 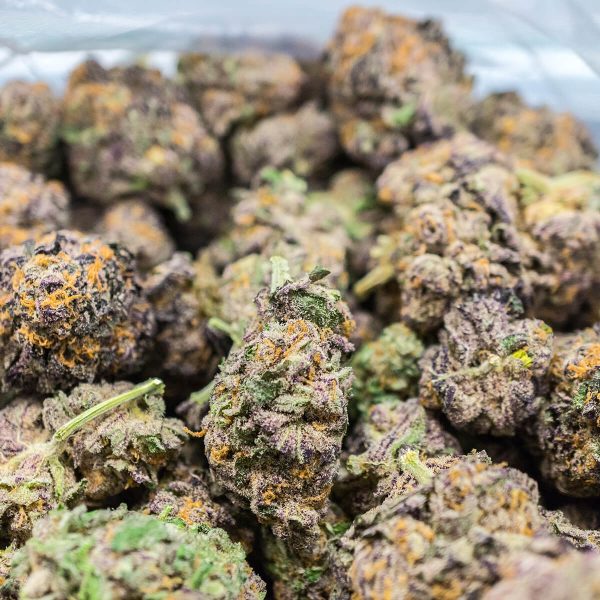 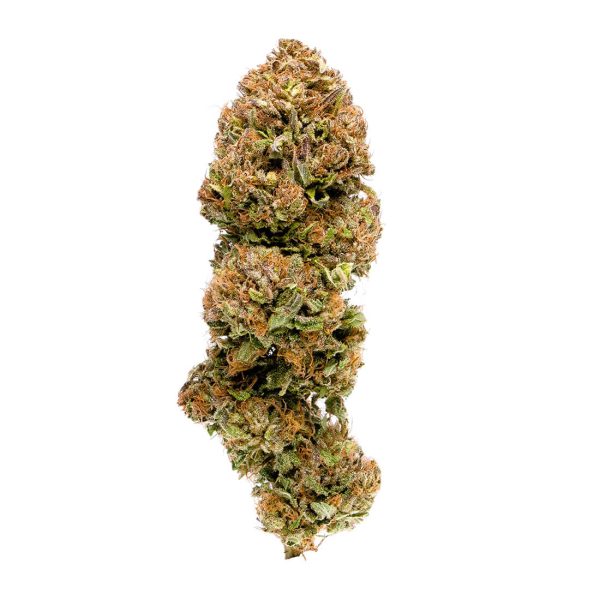 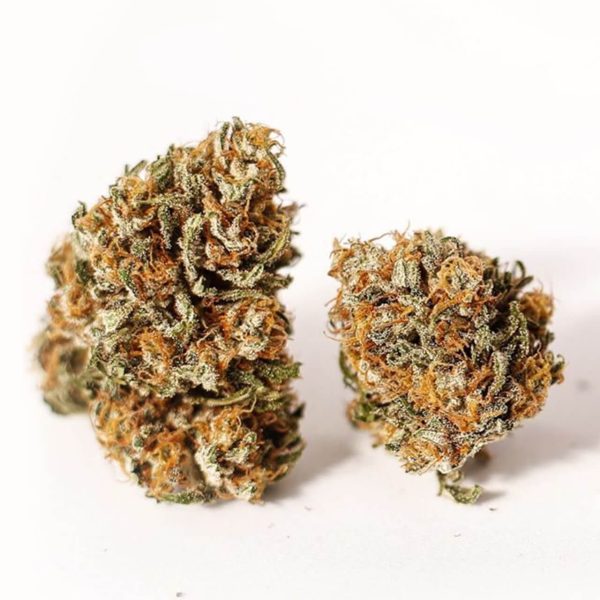 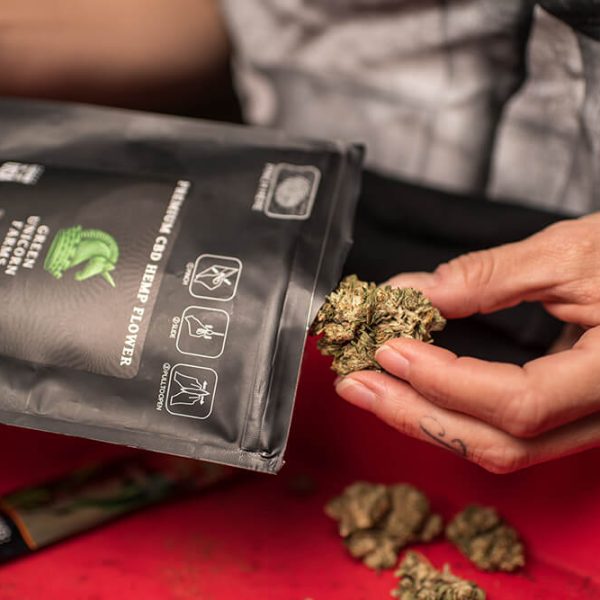 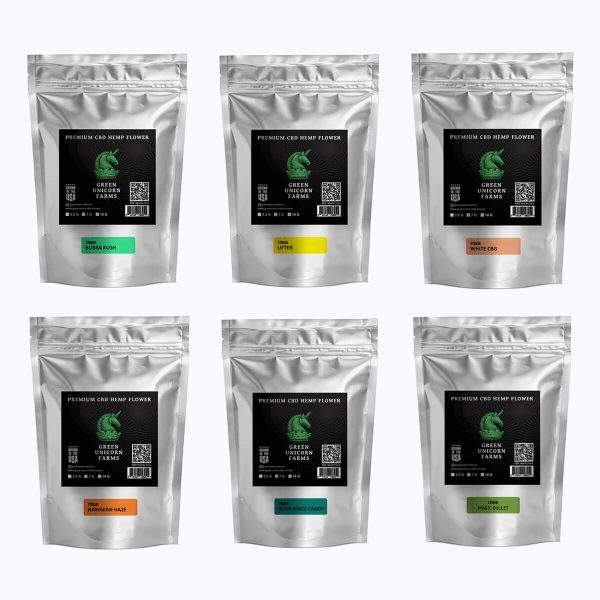 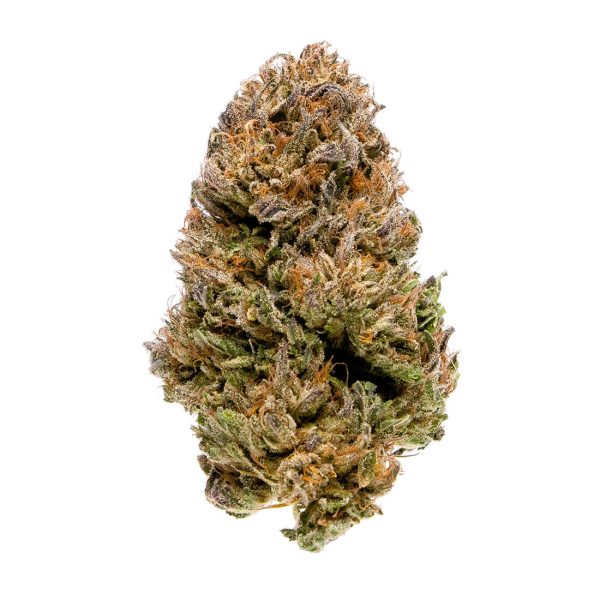 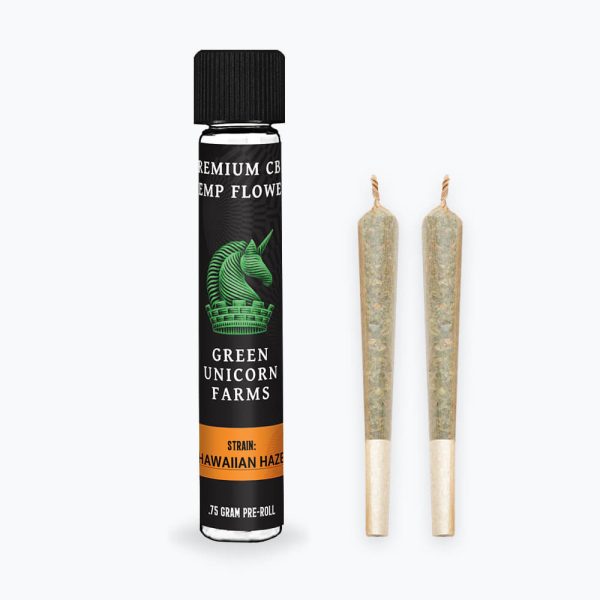 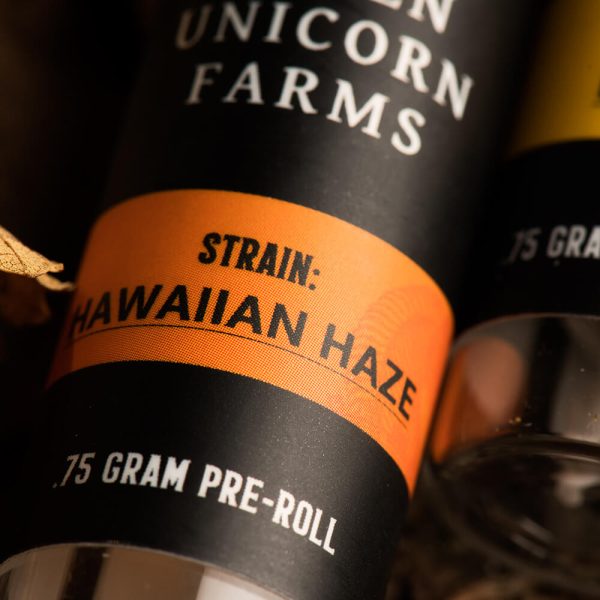 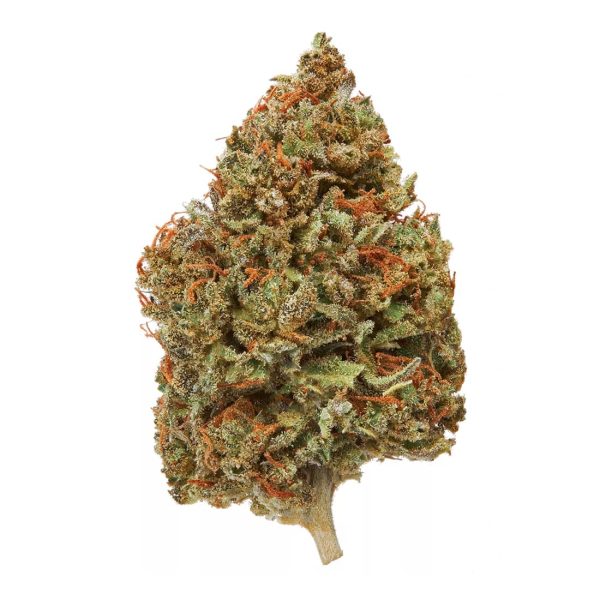 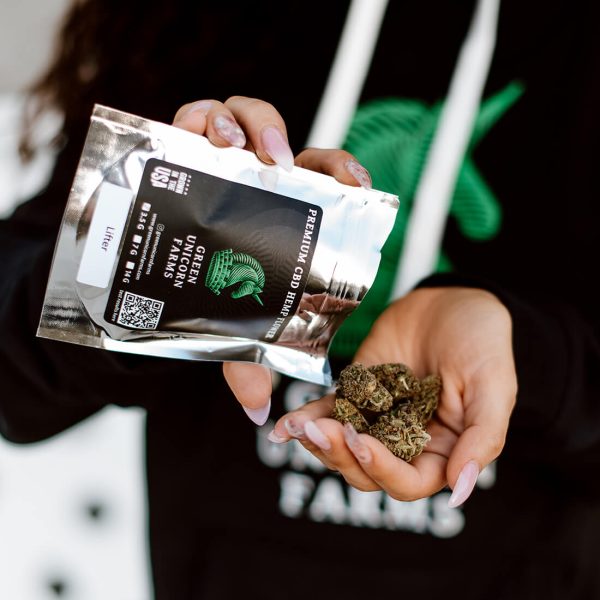 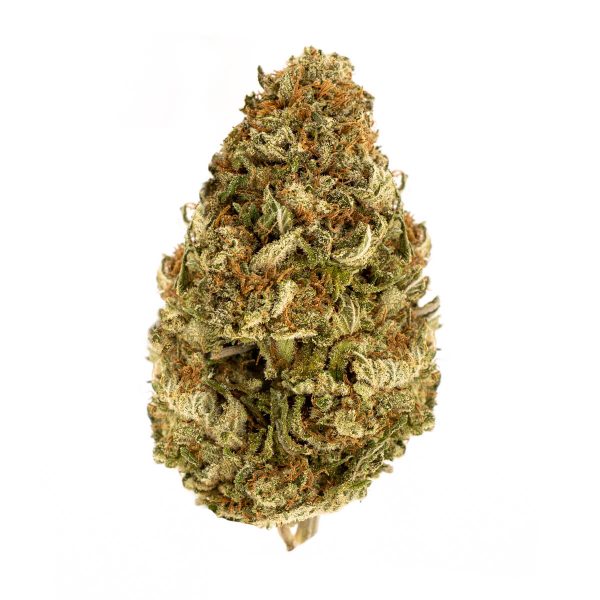 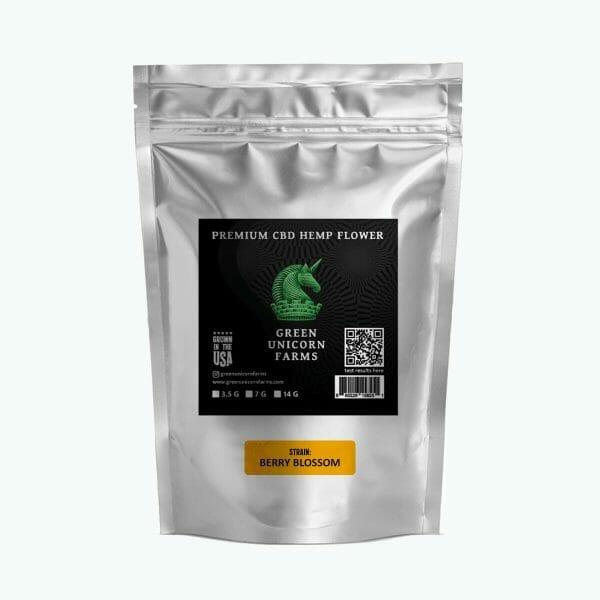 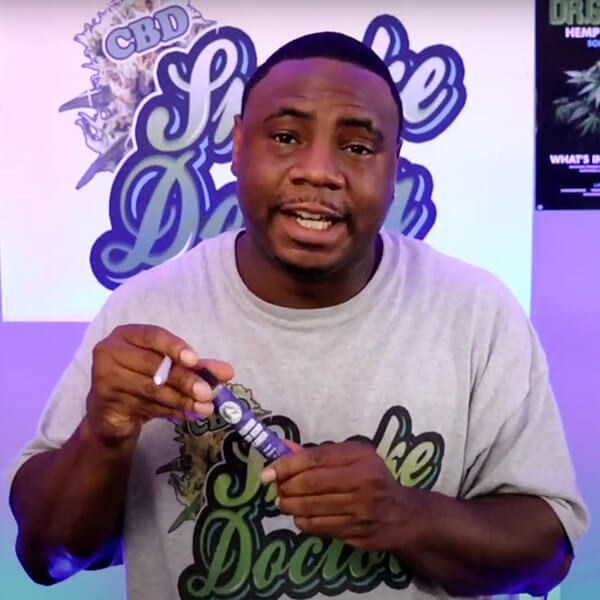 Get 20% off on your entire first order and become a believer of the magic powers of smokable hemp flower.

You need to be 18 year old to enter the website... 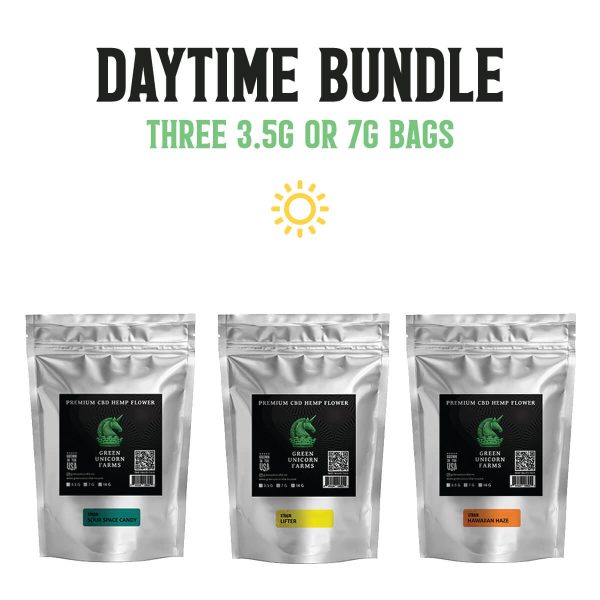